WWE 2K23 Announced, Arriving On Consoles and PC This March

Tell John Cena we can see him!

It seems for a while there that the WWE 2K franchise would never recover from the damage that was done with WWE 2K20. Ah, but then came WWE 2K22, bringing the series back to top form and making people believe in video game wrestling again. (Our review confirms that.)
Now, it appears that there’s more where that came from.

2K has confirmed that WWE 2K23 is set to release this March, and will bring all the goodness from last year’s game for another go-around. But there are also some new features in store. First off, a special focus will be put on John Cena, and will likely detail some of his most highlighted matches over the years, like his battles with Dwayne “The Rock” Johnson and more. He will likely get a collector’s edition as well, though we have yet to see what’s included. Also, for the first time, the WarGames type match will be included. This is a special multi-team set-up that spreads across two rings, opening up ample opportunities for big moves and other shenanigans. This has been a big hit on NXT for a while now, after originally starting in WCW so long ago. 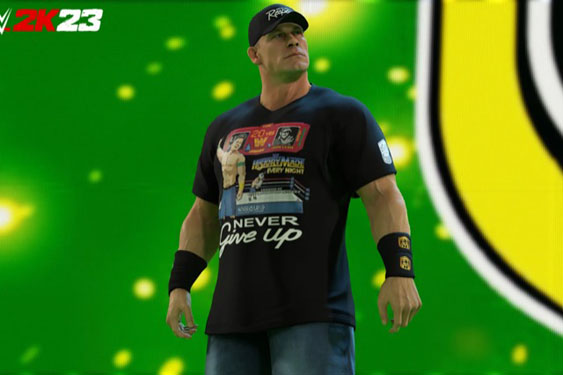 The roster will feature updates, though it hasn’t been entirely revealed just yet. We do know several major superstars will make the cut, including the legendary Hulk Hogan, along with favorites like Rhea Ripley, Roman Reigns, Drew McIntyre, Becky Lynch, Bianca Belair, the Usos and much more. There’s also likely to be more added via DLC packs as well. We should get more info in the weeks ahead. 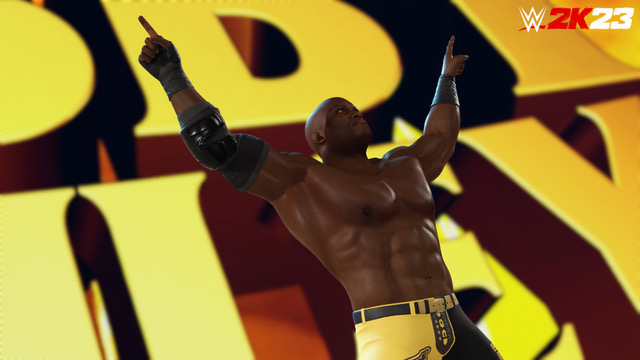 Of course, you can create your own superstar once again, and even take on players online through the MyFaction mode, in case you feel like doing some card-trading. WWE 2K23 arrives on March 17th for PlayStation consoles, Xbox consoles and Windows PC. The special editions, which will be detailed shortly, will allow for three days early access on March 14th. Enjoy the brief trailer below, and look for a more detailed look closer to the company’s Royal Rumble event next Saturday.

Want to win a fresh new console to play WWE 2K23 on? We’re giving one away!