Five Things To Do When Super Nintendo World Opens Next Month

In case you missed the news, Super Nintendo World, the big Mario-style theme park that has
been such a hit in Japan, is set to make its U.S. debut! The park will open in Universal Studios Hollywood starting on February 17th; and based on early press reports, it’s been well worth the wait.
Though the park is open to expansion and will eventually make its way to Orlando in 2024, the Hollywood opening should be a big hit with fans. In fact, we predict that it’ll be packed for months at a time.
But if you are already planning a trip, what should you be prepared to enjoy? Here’s a quick rundown of stuff you must do when you visit Super Nintendo World. Here we goooooo!

Mario Kart: Bowser’s Challenge
Well, first up is the obvious thing – pretty much the only real ride that will be available once the park opens next month. But it’s a doozy.Mario Kart; Bowser’s Challenge is an AR-driven motion ride in which you’ll take part in a neat little racing circuit, just like you’d find in the video games. You can throw shells and pick up coins along the way, in an effort to beat others to the finish line. This one looks undeniably fun, and, of course, there’s a sweet little Bowser statue you can snag a picture of as well. 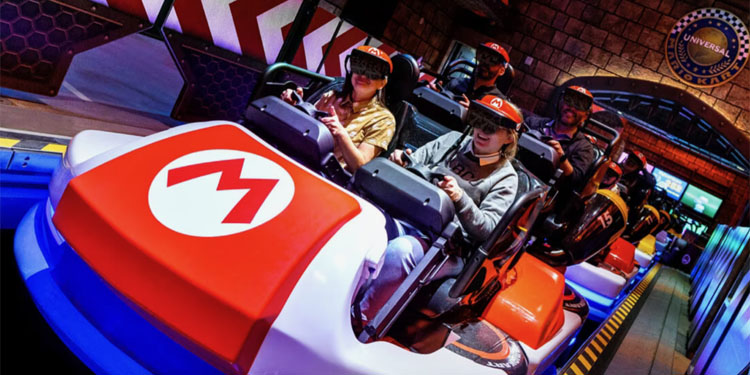 Grab Yourself a Power-Up Band
So you’re probably aware that Disney uses that MagicBand+ to get the most out of your visit to Disney Parks, right? Well, Super Nintendo World is doing the same thing. There’s a series of Power-Up Bands that will allow you to do all sorts of things in the Nintendo- themed park, including collecting coins, accepting new challenges and so much more. Plus there are different designs, including Mario, Luigi, Yoshi and more. That said…we do hope a Waluigi one comes down the line soon. Wahhhhh!

Eat At the Toadstool Café
There’s only one primary restaurant that will open with Super Nintendo World next month. But it’s a real treat, themed after the antics of Toad.
That’s right, you can enjoy some special Mario-themed dishes in the restaurant, while also interacting with Toad and company in a number of neat little scenarios. Hey, it sure beats eating a gas station hot dog.
More than likely, we’ll see another restaurant offered soon. But the Toadstool Café should make for an excellent start. 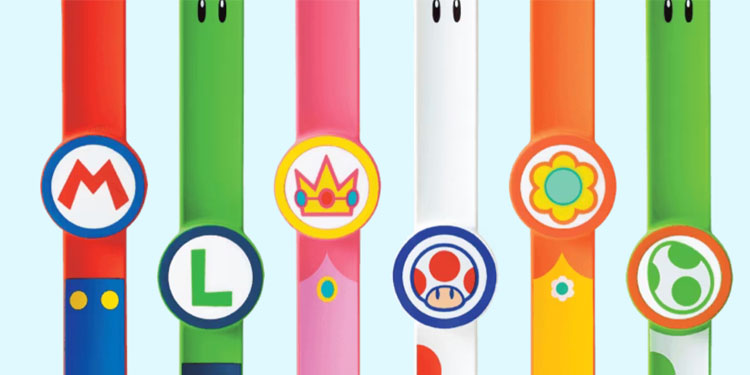 Visit the 1up Factory
It may not be Nintendo’s store in New York, but the 1up Factory has all sorts of goods for fans of Mario and company.
Fans will be able to pick up various pieces of merchandise featuring Mario, Luigi and company, as well as shirts, extra Power-Up Bands and other awesome swag. It might be a little costly (most Universal merchandise is), but it’ll be worth it to dress up your game room a little more.

Meet Mario and Company
Since it is Super Nintendo World and all, that means you’ll get a chance to meet your favorite characters in the flesh, right? Well, felt anyway.
Like Disney, this place will feature Mario, Luigi and Peach characters walking around, giving you an ample opportunity for a photo op. Plus, who knows, you might just be able to secure a bonus for your Power-Up Band as well.
Hey, it certainly beats trying to get photos with that sad-looking Mario clone in Las Vegas, right? Was he drunk? We’re wondering. 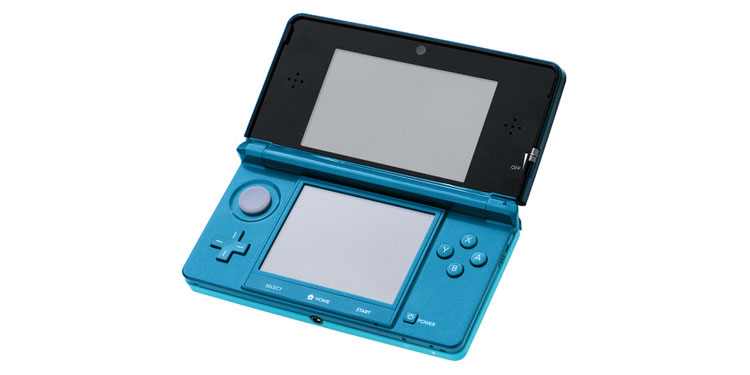 Bonus: 3DS StreetPasses
Hey, why not? You’re in a Nintendo-themed park, right? So why shouldn’t you bring your classic 3DS StreetPass to connect with others? It sure worked at that last game expo we went to. And who knows, you just might make a friend or two to game with. Who wants to race in Mario Kart 7 while waiting for their turn on the ride?!

Want to win a Nintendo Switch to take with you to Super Nintendo World? We’re giving one away!