While a majority of today’s platformers have enough flair and sharp gameplay to attract players, a good portion of them seem to lack that certain something that made them work so well in the classic days of gaming. Sure, the new Crash Bandicoot games are excellent in their own right, but they resemble a classic cartoon instead of, well, the first Crash games.
But Lunistice, a small but very effective adventure from A Grumpy Fox (no, really, that’s their name), hits different. This game channels the old-school days of Sega Saturn and Sony PlayStation with its design, while packing the kind of gameplay that will still fit contemporary audiences. It pulls off a nice trick, and does so for the amazingly low price of $4.99. That makes this a must-buy for everyone, even those that might be only curious upon first glance. 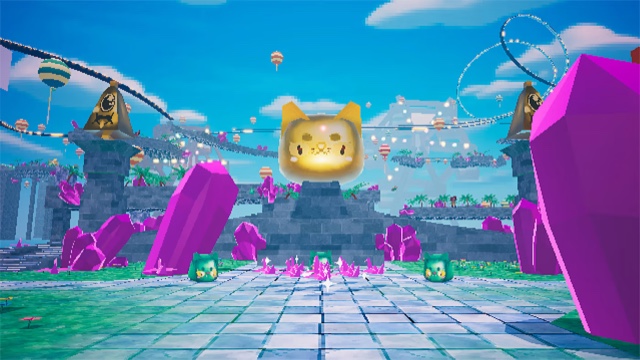 Light On Story, But It Makes Up For It With Gameplay
The story…well, what story? Lunistice really is about the gameplay. But the tale does set the stage for what’s to come, with a young heroine named Hana dreaming of getting to the moon.
But the trick is in the journey, not the destination.
That means running your way through wonderfully crafted levels, jumping across platforms, and spinning enemies into oblivion with a quick attack. Along the way, you’ll smash into crystals and collect items ranging from little paper cranes to letters that spell out Hana’s name. It’s wonderful how they’re scattered across each stage, along with bonus secrets that are well worth discovering.
This is all backed by wonderful gameplay that feels like it came right out of the Saturn/PlayStation era. Not only is it responsive, but it dials in what made older platformers perform so well without too many high-tech tricks. What’s more, there’s a running option that makes this absolute paradise for those of you that lose a good speed-run. That is, if you’re good enough.
And Lunistice also benefits from a fairly long length with a great deal of levels. The later ones do get a bit tougher, but that’s just part of its natural progression. Besides, by that point, you’ll have the controls so dialed in that it’ll feel second nature. And that’s an awesome feeling. 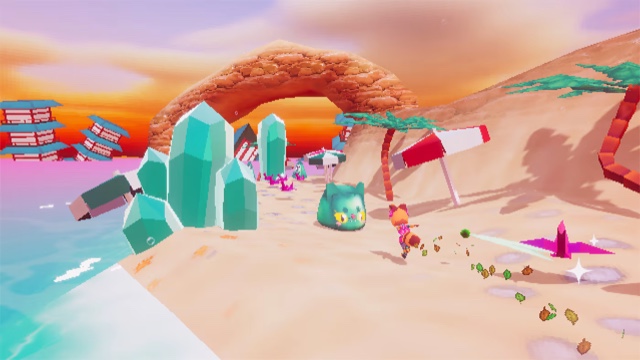 What a Looker
While Lunistice may look a little, ahem, “lo-res” compared to the new Crash games, well, that’s the point. A Grumpy Fox is going for a 32-bit era appearance here, and it pays off beautifully. The game runs at a fluid frame rate with a nicely designed world that doesn’t go overboard on color – and really doesn’t need to. For good measure, the animations are rather cute, even the “menacing” enemies that simply hop around in a nearly mindless state.
Backing all this up is a repetitive but still highly entertaining soundtrack taken straight from the retro era, along with sound effects that fit the bill. If you can, get headphones for this one, you won’t be sorry.

$5 Can Buy You Happiness, and Lunistice Is the Proof
Easily one of the biggest surprises of the year, Lunistice is a retro platformer that’s worth its weight in platinum. Everything just works so well for it, from the charming presentation to the outstanding gameplay to the cool extras. And the fact you can get it all for less than $5 really says something – it talks about tremendous value.
Really, don’t let this game pass you by. It’s a diamond in the rough that deserves its shine.

The Bottom Line:
A Grumpy Fox has created an experience that hunkers back to the classic days of gaming in all the right ways – and with an unbeatable price.

Want a Nintendo Switch to play Lunistice on? Our giveaway can help with that! 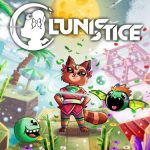