Gotta love these stories that focus on unlikely heroes becoming something greater. There’s something to be said about cheering on for the underdog and watching someone shine through the bitter darkness. Batora: Lost Haven gives us just that, backed by an original story and fun isometric gameplay that will keep you hooked for hours, even if things get a little bit repetitive down the line.
The story revolves around Avril, a woman who’s suffering a personal loss after a destructive event ravages her planet. However, she takes on a journey alongside her best friend Mila to try and fight back against a destructive force before it could do anything worse, with the help of some magical amulets. Oh, and there are two forces helping her out as well, aptly named Sun and Moon.
What’s great is how the decisions you make guide your character, but that’s just one small part of Batora: Lost Haven’s charm. This is easily one of the sleeper titles of 2022, and one that’ll stick with you for a good while. 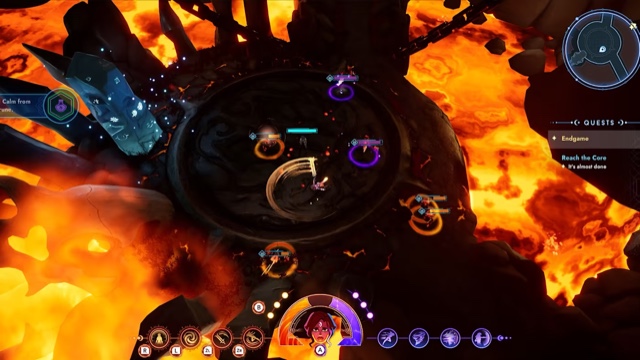 Learning the Basics
The game does take some time to roll along, as you learn about the battle systems and how certain things work within your elements. But then you’re let loose with choices and combat, and it’s here that Batora earns its weight in gold. It does so with excellent action, between character switch-offs (based on polarity) and each one providing some really cool techniques against enemies.
But there’s a strategy to this, as each character has different effects depending on the enemies you face. This gets really interesting as the game goes on, but it makes for a unique approach to your typical adventure game. It’s really cool what you can pick up within the new skill tree. Things still get a little repetitive over time, but the general feel of the game is remarkable. And it’s backed by a really great story. Stormmind Games (backed by the publishers at Team 17) have created something that’s worth catching up on, instead of skipping through to get to the next segment. Again, it’s great to see how your main character reacts to certain things, crafting a rather unique approach to the “what happens next” arc. We really like how this unfolded during the various playthroughs we tried.

There’s Nothing Lost With the Solid Presentation
Batora: Lost Haven also benefits from innovative design. The worlds all look fantastic here, even with the somewhat simplistic isometric set-up; and the animations are nothing short of magical. Plus there’s some excellent character design, backed by a solid frame rate overall. For a smaller independent title, Lost Haven has no trouble hanging with the “big boys” in terms of visuals.
The sound is excellent as well, thanks to involving music that follows you at every turn, along with quality voice acting (Sun and Moon are particularly awesome) and sound effects. Get yourself a pair of headphones for this one. 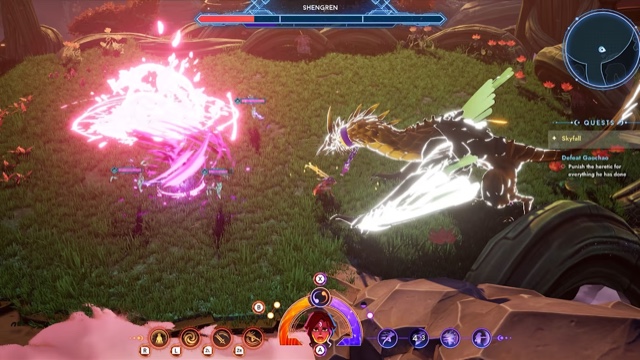 Make This Lost Haven Yours
We’re continuously impressed by the direction some indie games are taking as of late, and Batora: Lost Haven is among them. Though it does take a little bit of time to warm up, what follows is an enthralling adventure that will hook you for hours on end. It’s backed by a cool battle system that continues to grow with new abilities, along with decisions and storytelling that keep up their end of the deal throughout. Throw in a top-notch presentation and you have a fantasy fitting for anyone’s game collection.

The Bottom Line:
Batora: Lost Haven is yet another winner from Team 17, and a neat feat for Stormmind Games. We’d love to see these characters make another go-around in a sequel down the road!

Need a fresh console to play Batora: Lost Haven on? What luck, because our latest giveaway will provide you with the console of your choice! 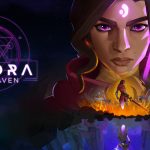