HBO’s The Last of Us Series Premiering January 15th

Survival comes in the new year.

It looks like we won’t have to wait too long in 2023 to get HBO’s adaptation of the hit PlayStation series The Last of Us.
The network has officially announced that the series will premiere starting on January 15th. On top of that, it revealed a new poster for the series, which you can see below. 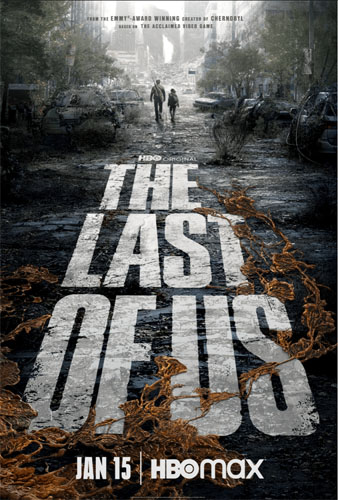 Craig Mazin, who previously worked on Chernobyl, developed the series, working alongside Naughty Dog director Neil Druckmann to bring it to life. It stars Pedro Pascal as Joel and Bella Ramsey as Ellie, and also features Gabriel Luna and Nick Offerman in the cast.
“The series takes place twenty years after modern civilization has been destroyed. Joel, a hardened survivor, is hired to smuggle Ellie, a 14-year-old girl, out of an oppressive quarantine zone. What starts as a small job soon becomes a brutal, heartbreaking journey, as they both must traverse across the U.S. and depend on each other for survival,” the series description reads.
Get excited, because it’s not too far off! Check out the debut trailer below.