We’ve seen side-scrolling beat-em-ups, hack and slashers and even role-playing games…but a date-em-up? As in, someone trying to keep balance of their love life while also trying to tend to their actual life? Well, that’s just bonkers.
But that’s just where the team at The Deep End Games are going with their new Kickstarter success, the date-em-up (we’ll never get tired of saying that) Romancelvania. Set to arrive sometime in 2023 (if all goes according to plan), this game could very well change the way you look at 2D games forever. Yes, even you single people.
There’s actually a demo available on Steam now, as part of the Steam Next Fest that’s happening this week. But before you jump in, let’s provide you with a little background. 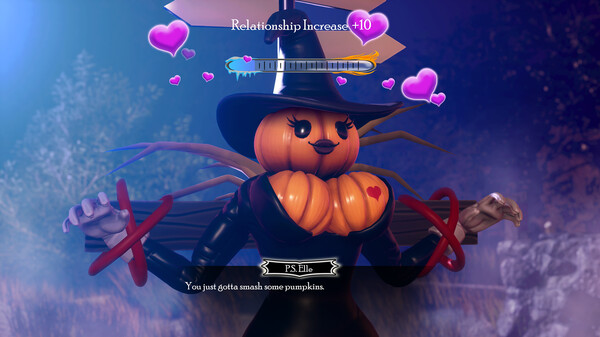 The Drac-helor?
So you’re a vampire that’s seen better days, spending a good portion of a century moping around on your own without someone to sink your teeth into. But hark, what’s this? An invite to a monster reality dating show hosted by the Grim Reaper arrives, and Drac can’t wait to hop into action. The only problem is, how will he (or she) survive along the way?
It’s here that the game’s 2D setting comes into play, as you’ll make your way across Transylvania, taking on an assortment of baddies while also trying to talk with 12 different contestants that are to your liking. As you proceed with talking with them and budding a relationship, you’ll actually be able to level up with extra strength, as well as heightened abilities.
But what’s unique about Romancelvania is what the story has to offer. It actually changes its narrative depending on your dating decisions. Find you’re hitting it off with someone? You may have to put in some effort to keep love alive. Dump someone? You could very well face their wrath worse than anything you’ve experienced on Twitter. It’s up to you to see how the story goes. 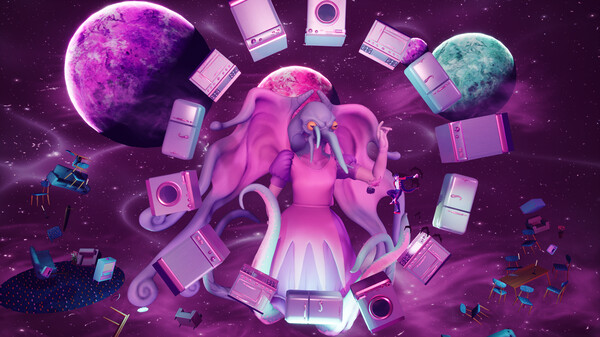 Venturing Through the Dates
There’s a lot of interesting locations you’ll come across through your Romancelvania journey, including the back alleys of Booty Bay (sorry, no treasure) as well as the aptly named Smashmounds. But you can also find hidden date spots to impress the contestants, as well as boss encounters where you can truly show what you’re worth.
Fortunately, the 2D action should hold up thanks to some really cool weapons. Over the course of the game, you’ll be able to use a number of tools, including iconic weapons and elementals, as well as Medusa’s “headouken,” a move that’s actually about as awesome as you think it might be. You’ll need them too, because the journey is something else.
All this is backed by a really cool presentation. The game’s visuals are delightful thus far, with a beautiful 2D setting, imaginative boss designs and plenty of humorous dating sequences. Not only that, but each character is laden with personality, even if they’re not entirely for you – at first. There’s a lot of liveliness to explore in the demo, and it’s sure to get you excited for the full game.

Shut Up and Date
The Deep End Games have been in the development game for some time now (go look up a game called Perception), but Romancelvania looks to be its biggest triumph yet. It’s loaded with great action, fun humor and lots of great character moments, thanks to its novel date-em-up twist. We’ll see how the final game fares when it drives a virtual steak into our hearts sometime next year (we hope!).