These days, most companies seem to have game console launches down pat. Get the right amount of games out, have proper balance between supply and demand, make sure that most of the systems are working (cough hack Xbox 360 cough hack) and, as always, keep people happy.
Sure, Sony’s PlayStation 5 launch could’ve gone better, as you simply couldn’t find the system when you wanted it, save for going through a scalper on eBay or Facebook Marketplace.
But…they could be worse. In fact, we’ve seen some systems that have gotten off to a very rough start, mainly because the launch didn’t go well at all.
With that, here’s a look back at five console launches that simply didn’t go as expected. Problems with the companies themselves, technical issues, and even the wrong way to present things prevented these systems from being much bigger hits. Let’s get started.

The Nintendo Wii U 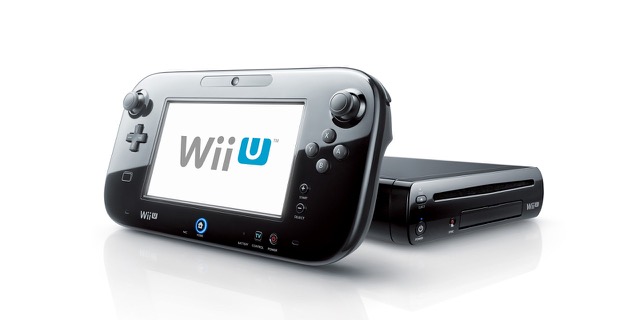 Nintendo had seen some of the best numbers they had ever come across with the Wii. It’s sold millions of units, and became home to some of its best properties, including The Legend of Zelda: Skyward Sword and Super Mario Galaxy. So the Wii U would likely repeat that success, right?
Alas, no. In fact, in hindsight, the Wii U actually ended up being one of Nintendo’s worst performing consoles, not even clearing 13 million units sold by the time its lifespan came to a close.
So what happened? Despite some interesting tech features, the Wii U couldn’t live up to the simpler potential of the system that came before it. Its odd design, coupled with lacking software support from third parties and some really weird games (what the hell is Nintendo Land?) resulted in its failure.
But it wasn’t a complete loss. It spawned a number of terrific first-party games, many of which have since gone on to greener pastures, thanks to successful ports on the best-selling Nintendo Switch. So all was not lost. 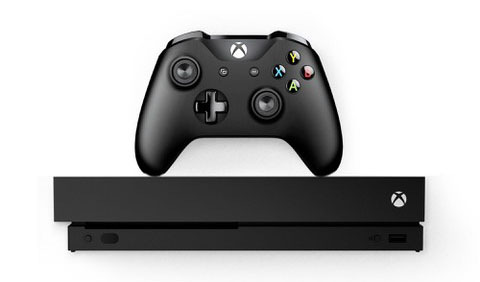 Following its massive success of the Xbox 360, Microsoft announced the debut of its Xbox One system in 2013. Of course, the system name made no sense (the first one, or the original one?!), but Microsoft felt it would be a huge leap forward in games.
And in a way, it was. However, the system ran into some problems, namely with its competition, the far superior PlayStation 4; and the fact that it kind of lost focus on what gamers really wanted from it.
So what happened? With a message that was aimed more at casual audiences rather than hardcore gamers, Microsoft essentially alienated the people that grew up with their Xbox and Xbox 360 consoles. Not only that, but the next-gen Kinect didn’t do any favors, serving as a reason for the release of many lackluster games. Not to mention Sony beat Microsoft to the punch with a much cheaper piece of hardware — $100 less.
But there was some good news from this. Microsoft quickly learned from its mistake and leaned more towards game support. As a result, the Xbox Series X is easily one of its best-selling pieces of hardware; and it’s home to many original games like Gears 5, Halo: The Master Chief Collection and Sea of Thieves. And we’ll be seeing more down the road in 2023. 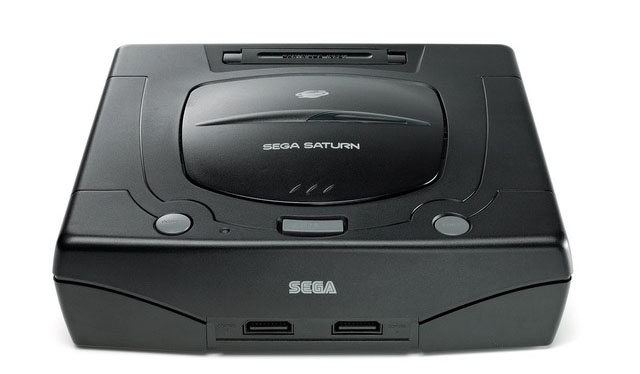 In an attempt to keep up with Nintendo’s awesome Nintendo 64 and Sony’s PlayStation, Sega announced its next leap in hardware – the Sega Saturn! Set for release in September 1995, the system would introduce a next-level home for both its own first-party franchises and third- party releases, running on advanced hardware.
With its prowess in game making and several storied franchises, the Saturn seemed like it would be a home run for gamers and developers alike.
So what happened? One very crucial error. During E3 1995, Sega announced that the Saturn would actually launch that day instead of in September. While a surprise to many, it also threw off many developers and store owners who weren’t ready for the stock.
What’s more, the move left the Saturn with very few games within its launch period, along with a high selling price. Sony simply countered with one word – “$299” – in retaliation, seeing much greater success with the PlayStation.
While the Saturn did eventually get some great first party games (and a few solid third party ones), it would mostly end up being a forgotten footnote in Sega’s history – again, all due to one key mistake with its launch. Still, it bounced back with the Sega Dreamcast before eventually becoming a third-party publisher. 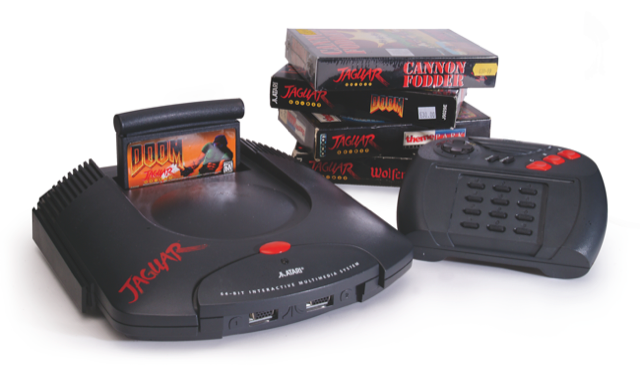 Atari was eager to get back into the hardware side of things following the video game crash of 1983, and so it did in the 90’s with the 64-bit Atari Jaguar. With a promising slate of original and popular games, Atari was looking to catch on with that generation of players, with hits like Doom, Alien vs. Predator and many others.
For a while, it sounded promising. Alas, too much caught up to Atari; and, as a result, it ended up being another failure for the company.
So what happened? A number of things. The marketing campaign was just plain wrong, especially with a questionable infomercial leading the charge; a number of the games, like Atari Karts and Kasumi Ninja, were utterly lacking; the games didn’t look as spectacular as many were hoping; and the CD add-on made the system just look like a giant toilet. No, we’re not kidding. Also, did we mention the awful controller?
That said, Atari continues to have a legacy today thanks to its third-party game releases, including Atari 50, which is set to arrive later this year. As expected, it’ll have a number of Jaguar games included, just in case you feel like reliving this certain part of history. 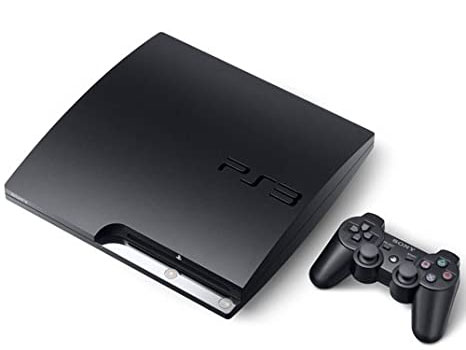 We’ve heard that some people are frustrated with not being able to find a PlayStation 5. But it could be worse – systems could be available for a high, nearly unattainable price.
Following the best-selling success of its PlayStation 2 system, Sony launched right out of the gates with what it wanted to do with its PlayStation 3. Using Blu-Ray technology and an advanced build, it promised to usher in a new generation of fans, as well as catering to those who grew up with the system. What more, the earlier models came with backward compatibility with PS1 and PS2 games; and some titles, like Resistance: Fall of Man, looked absolutely fantastic, Alas, all that glitters is not gold.
So what happened? Where to begin with this one. There’s the disaster of a press conference, featuring everything from “giant crabs” to Ridge Racer (or as some call it, “Riiiiiidge Racer!”); some games, like Killzone 2, failed to measure up with the cinematic trailers that were presented for them; the controller was literally a hollow version of the previous DualShock, mainly due to its lack of rumble capability; and, worst of all, the price — $599 for the most basic model. At the time, the only other system to pull off that kind of move was the 3DO…and it didn’t sell well at all.
The PlayStation 3 would eventually go on to make up for some of these mistakes, and produce a number of worthwhile titles. However, it’s with the PlayStation 4 that Sony would truly hit its stride, making up for past mistakes from this console. Alas, we shall never forget those “giant crabs.”
We’re giving away a game console of your choice! Find out how to win here.