Now That Naughty Dog Has Proven Its Remake Prowess, It’s Time To Put It Where It Counts – Into a Jak and Daxter Remake

It’s time for the duo to return.

Time and time again, Naughty Dog has proven that it has remakes of its older games down to a science. Last year, it proved its worth with the amazing Uncharted Collection that featured both Uncharted 4: A Thief’s End and Uncharted: The Lost Legacy for a new generation of PS5 owners to enjoy. And this week, the company released The Last of Us Part I, a remake of its classic PS3 game with a number of modern touches that really bring out the most in Sony’s hardware.
That said, many people have been asking what’s next for the company. While a new game would obviously do wonders, we can’t help but wonder what would happen if Naughty Dog applied its wondrous remaking wares to another franchise. In this particular case, Jak and Daxter.

A Blast From the Past
The original Jak and Daxter: The Precursor Legacy originally made its debut on the PlayStation 2 back in 2001, further cementing the talents of Naughty Dog following its many Crash Bandicoot releases on the original PlayStation. Precursor was a lot of fun, presenting an open-world environment in which its heroes could explore and find new things while also overcoming enemies they came across. Furthermore, it told a story, something very few games managed to nail down at the time.
Plus it introduced us to a remarkable duo – the unstoppable hero Jak and his talking marsupial buddy Daxter, both of whom would return for a number of sequels and spin-offs. However, outside of a trilogy re-release on PlayStation 3 and PS Vita (and PlayStation 4, eventually), we haven’t really seen anything new in this world emerge.
Of course, Naughty Dog’s been busy making strides with more realistic adventures in the Last of Us and Uncharted fold; and Sony hasn’t really turned much to third-party talent following the release of Jak and Daxter: The Lost Frontier on PlayStation 2 and PSP. But now, it just feels like it’s a good time for Naughty Dog to take a trip back in time and remake Jak and Daxter for today’s generation of hardware. 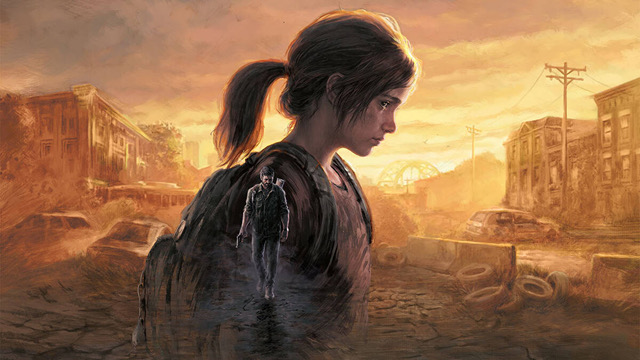 What Should Change and What Shouldn’t?
Well, the first thing we’ll say is that the character design should stay the same. Could touches be added to refine the characters? Of course. We want them to look better than they did back in the PS2 era. But that doesn’t mean overhaul Daxter to the point that he resembles something from a Pixar studio. Keep him humble and cool. (Well, cool in his eyes anyway.)
Next up, overhaul the world. I mean, why not? Obviously its design can stay the same, because that works with the fantasy element here. But why not make everything look absolutely astounding with Naughty Dog’s engine tech? We’re talking worlds that are almost photorealistic, but based on something familiar that we remember from the good ol’ PS2 days.
Not to mention the lighting effects and cool 4K-style elements that could make it look great.
Oh, and gameplay. We can obviously keep it the same, since it worked so well in the original PS2 era. But there can be touches added to that as well that take advantage of the DualSense controller, such as certain vibrations that go off when finding Precursor orbs, or finding a way to feel the attacks as they take place. 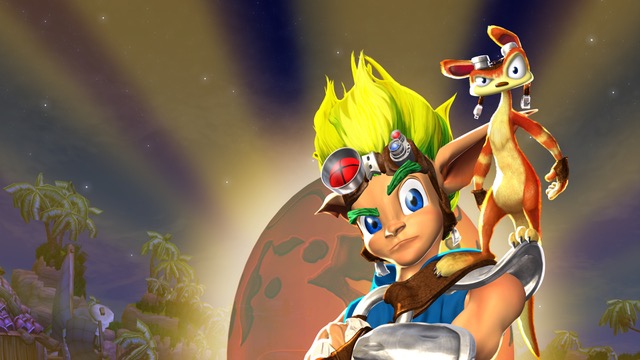 It’s a Tricky Balance, But It Could Work
Some people might be saying, “Just because you could do something doesn’t mean you should.” And it’s true, you can play the PS2 classics on the PlayStation 5 without missing a beat and they’d be fine. But I think a comeback would be right up these guys’ alley, with a wondrous world to explore, beautiful visual touches, stunning 3D audio effects and more. Naughty Dog is
just the company that can do it, too.
Wishful thinking? Perhaps. But we’re in an era where people get excited about older favorites returning all the time. Why not Jak and Daxter?