With the mass success of From Software releases like Elden Ring and Bloodborne, it doesn’t surprise me in the least that other developers would want to try their hands on something from the Souls formula. After all, some players are thirsty for every new challenge that comes around the corner, even if it’s not quite on the epic scale like it was with Ring.
Enter Thymesia, a new Souls-style adventure from Team 17. There’s some innovations here that make it somewhat stand out from the park. But those are surrounded by trapping that are all too familiar, based on a gameplay system with a number of flaws in it. As a result, it may frustrate players for all the wrong reasons. A little more timing work – and possibly better difficulty options – would’ve made Thymesia a decent choice. As it stands, only a certain few will likely see it through to the end. 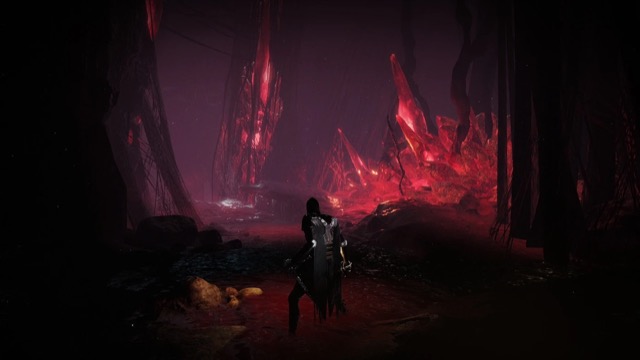 Amnesia Meets Thymesia?
The game puts you in the shoes of Corvus, a warrior that has somehow forgotten who he is. What’s worse, he thrust into a world filled with killer enemies, one that asks him to figure out just what the heck “Pure Blood” and “Vile Blood” are all about.
Sound intriguing? Alas, the developers lack the finesse of From Software’s epic storytelling. As a result, even with some interesting side missions, it’s hard to stay glued to Thymesia for too long. But the story is just part of the problem – the unbalanced difficulty, even for veterans of this sort of game, will likely turn some people off.
That’s because just a few minutes into battle, you’re thrust against a foe with greater power
and abilities. And the gameplay doesn’t really do you many favors about beating him. It seems a bit off, especially when it comes to countering. As a result, you’ll die often, and even with the motivation of finally beating him, part of the motivation just isn’t there to continue.
There are a couple of caveats to this. First, the side missions are pretty good, provided you have the patience to stick them out. Secondly, there’s a neat ability where you can actually take moves from enemies and use them against them. It helps a bit in combat, but not nearly enough to take away from the other imbalance. Players dedicated to this sort of thing may get more mileage out of this, but it’s a feature that deserved more focus than the core gameplay.
In fact, I’d imagine Thymesia would’ve been better off going with a “steal opponent moves” as its general gameplay mechanic instead of trying to be so much like Souls. Maybe next time.
Also, as neat as stun daggers can be, they’re useless. Half the time they bounce off opponents; and the other half they miss them completely. So…um, what was the point again? 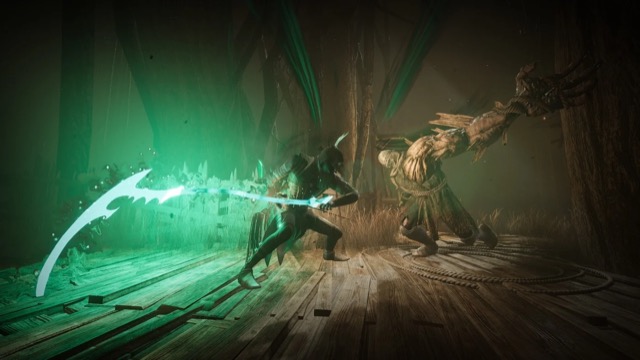 A Decent Looking Clone, But We’ve Been Here Before
Where Thymesia does rise to the challenge is with its presentation. The soundtrack is really something, dividing itself from Elden Ring’s epic score in favor of something a little more atmospheric and subdued. It really fits the theme of the game, and is well worth a listen to fans of this sort of thing.
Also, the visuals aren’t bad. The art style is really dark and foreboding, and the character animations are pretty sharp as well. That said, it does have a bit of familiarity to anyone that played Bloodborne in the past. That’s not to say From Software should call a lawyer or anything, but you can clearly see some of the motivation here. It’s still a good looking game (except on Nintendo Switch, where the “cloud” version is absolutely worthless), but obviously those of you that have soaked in Elden Ring’s trailblazing visuals won’t find anything truly above and beyond here.

Lost In Thyme
Had the gameplay gotten a little more focus and the difficulty a lot more balance, Thymesia could’ve been something. But with useless stun daggers, bad inputs, lacking difficulty spikes and just not enough oomph in the story, it comes up short. Even with a pretty solid presentation, it just can’t hold up compared to the titans ruling the market. Hopefully, with its next go-around, the developers can go with their more original ideas in the spotlight, instead of supplementary features behind a flawed control system. Here’s to hoping.

The Bottom Line:
Thymesia could’ve stood out with a neat gameplay tactic taking the lead, but instead, it just feels like a Dark Souls clone that’s easily forgotten. 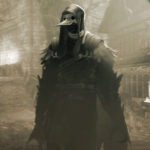