Even though the game’s in open beta, it’s pretty much a given that MultiVersus is officially “out.” Basically, it’s a free-to-play game by WB Games that features a number of the company’s franchised heroes and villains, including DC characters, Cartoon Network stars, classic cartoon favorites and a whole lot more. It’s pretty much the only place where LeBron James could get his butt kicked by Rick and Morty without complaining to Laker management.
It’s basically WB’s version of Super Smash Bros., but unlike other clones that have attempted to compete in this market, the publisher pulls off a nice trick here. Even with the potential monetization that comes from the game (with passes and all that unlock characters automatically), there’s still a lot of fun fighting action here. And the fact that its online play is superb – with some of the best netcode available – makes it even more of a treat, considering that, really, you don’t need to drop a dime to have fun with it. 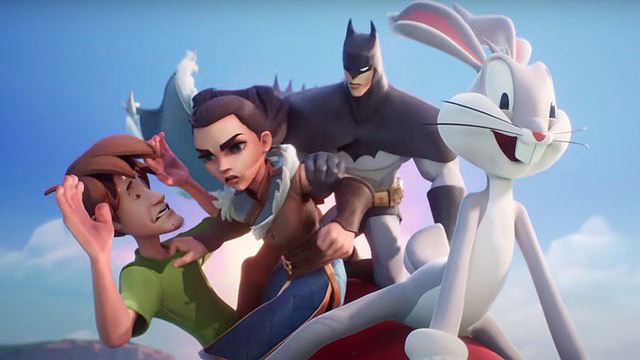 An Array of Superstars
So far, MultiVersus has a pretty good roster, one where you could pit Jake from Adventure Time against Wonder Woman if you wanted. Or, for that matter, making Shaggy from Scooby-Doo go ultra-mode and whip Batman into a frenzy (or vice versa, if you’re the crime fighting type). And the roster will only get better over time, adding even more faces to unlock. It can take a bit of time, but the fighting’s entertaining, so there are worse ways to grind through a game.
Not to mention the production value is great. A lot of the arenas look awesome, even if some lack the personification of what Smash Bros. Ultimate had to offer within its worlds. They still make for good fighting ground. The characters and their animations are sharp, especially Shaggy, who looks like something right out of the 60s. And the voicework is awesome. That’s actually Kevin Conroy as Batman, and who else but Matthew Lillard could get Shaggy so right.
Overall, it looks and sounds superb for a free-to-play title. And I have a feeling that as things get added, we’ll see even more bonkers opportunities. Can’t wait to mix it up with The Iron Giant against Gandalf within the confines of Mordor!

Swell Fighting As Well
Of course, you can have the biggest roster in the world, but if the fighting sucks, the game would be useless, right? Fortunately, MultiVersus gets it right. Though it borrows somewhat from Smash with its move set, it’s extremely fun to play; and you could build up some nice combos and throws with enough practice. Plus, it’s based on 2-vs-2 team play, so you can combine your efforts and really rack up the ring-outs.
And, again, I commend the developers at Player First Games for really nailing the netcode.
Connecting online to matches is incredibly easy; and the fights run effortlessly, without really missing much of anything. (Of course, it depends on individual ping rates, but we had little to no problems with the bouts we took part in.)
Finally, you can unlock new perks to equip to your characters and, again, build up currency to unlock new fighters. There is an option to buy them if you’re the impatient type, but, really, this is one of those games where everything isn’t hammered down by microtransactions. WB Games got it right, and it’s quite commendable. 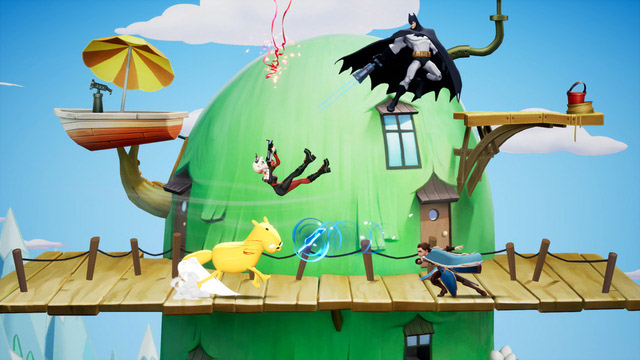 Go On and Fight
While nothing can take over the might of Super Smash Bros. Ultimate in the Switch arena, MultiVersus is a superb alternative for those that don’t have the game. It’s packed with a loaded roster, along with production values and voiceovers that don’t go cheap. Its fighting is also well balanced, and it’s fun seeing what each character brings to the table. Plus, with its top-notch netcode and its continuous new additions, this game will likely continue to grow over time. That means more fights – and more chances for Shaggy to go “ultra.” We’re down with that.

The Bottom Line
It’s not quite as capable as Smash Bros., but MultiVersus makes for an exciting alternative that fans of the WB universe will love. And who knows what’ll it be getting next… 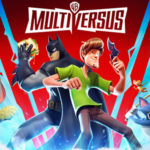