The mega-publisher is reportedly looking for acquisition.

As you might have heard over the weekend, Electronic Arts may be shopping itself around for potential buyers. A report from Dylan Byers over at Puck News indicates that the company was trying to talk to NBC Universal about a possible merger, though the deal apparently fell through. Now, though, it might be looking for other partners.
In a time when acquisitions are happening like crazy, you can imagine that there are a number of companies out there that wouldn’t mind picking up EA and its many franchises. But the real question is…who would be the best fit? Let’s take a closer look at potential suitors and see who would fare best. 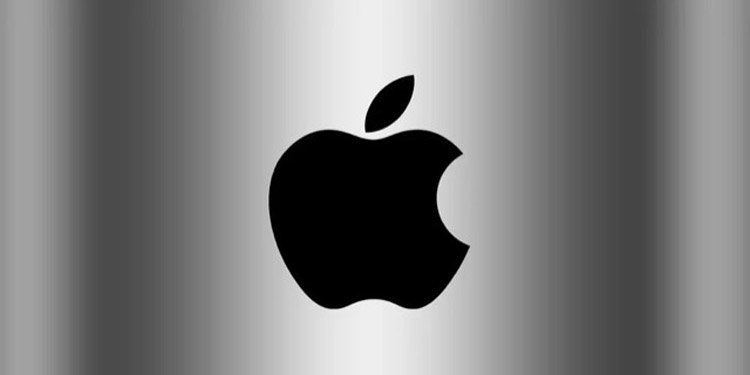 Apple
I mean, Apple has been trying to get back into the game scene for some time, with its Apple Arcade streaming service catering to indie devs and its acceptance of Microsoft using its devices for streaming Xbox games. But a pick-up with EA might do it some good in this regard.
For one thing, it could bolster its Apple Arcade service with a number of classic and new titles from the publisher, increasing it immensely and giving it a chance to really shine alongside Xbox Game Pass and PlayStation Plus Premium. It would also give it a chance to enter the casual gaming market as well, continuing to publish a plethora of EA’s offered titles.
But, on the other…that’s not really what Apple is known for. It’s always been known to “do its own thing” as it were, with its own production line, its own music service, its own gaming service, and so forth. While an acquisition would do wonders, it just doesn’t fit into the business logic it currently offers. Still, there’s always room for a shake-up of some kind, and, hey, it has the money to pick them up, right? 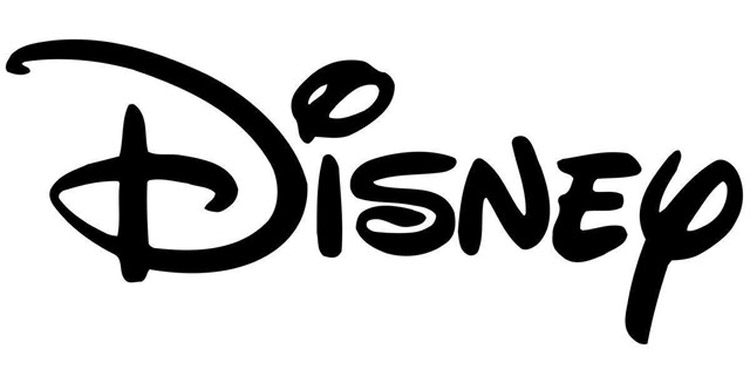 Disney
Disney hasn’t been serious in the game industry for years, ever since it gave up the dream of Disney Infinity and sold off a majority of its internal studios. It does still dabble in the classics, but, for the most part, third party publishers handle their licensed fare, like Warner Bros. did with its Cars 3 games.
But what if Disney picked up Electronic Arts? That would give it a major playing card back in the industry, working alongside the publisher to produce a number of games for fans of all ages to enjoy. Not to mention that it would have more say in the Star Wars games that the company produces, including introducing some more original titles to go alongside the ones being produced by third parties.
And yet, again, this doesn’t entirely seem like a proper fit with how Disney works. It’s made big acquisitions before and made them fit into their hand, of course. But there’s a big difference between the likes of Star Wars and Marvel and Electronic Arts. And considering all the changes Disney is going through at the moment, it just may not be the proper time – at least, at the moment. 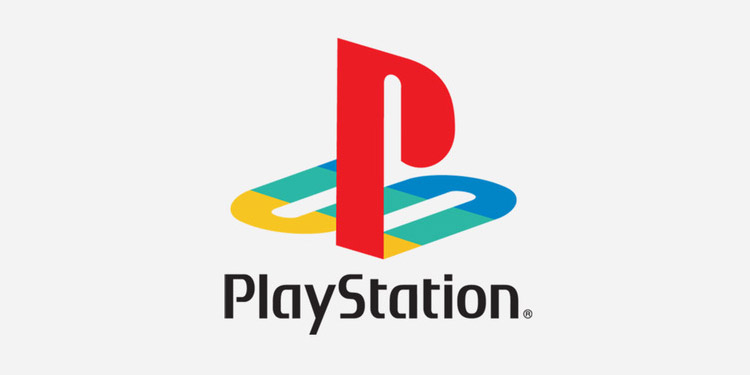 Sony
Now let’s look at the one with the biggest potential right now – Sony. This looks like a given, as the publisher has noted that it’s not done acquiring studios just yet, after having picked up wild card developers like Housemarque and Bungie. EA would allow Sony to have some leverage against Microsoft, who are still completing the Activision Blizzard acquisition and already have others, like Bethesda, in their fold. With EA,
Sony could rewrite the rules on what exclusives it could have, while at the same time establishing a better base for games on Xbox platforms and Nintendo Switch. Remember, the key ingredient in their acquisition of Bungie was to improve relations to other consoles.
And yet, there’s one huge drawback – the immense cost of what EA would go for. More than likely, it’d be a similar deal to Activision Blizzard, somewhere along the $60-$70 billion range. We’re not sure if Sony has that level of cash at the moment. The $3.6 billion for Bungie was easy-peasy. $70 billion? That’s a bit tougher to ask for.
But…in the long run, it could pay off. Sony could line up big exclusives for both PlayStation 5 and PlayStation Plus Premium, and improve their third party status to other consoles with them in the fold. Not to mention other exclusives they could bring back, like NBA Street and SSX. Just imagine that.
We’ll see what happens, but Sony is the likeliest party. 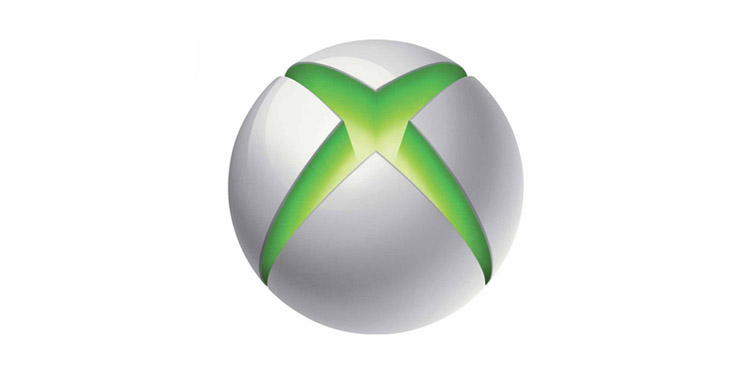 Microsoft
As much potential as this may have – especially with EA services as part of the Xbox Game Pass – this is just too much. We can’t see this happening. For one thing, as much money as Microsoft has, it can’t afford both Activision Blizzard and EA. I mean, people think there are already enough exclusive studios to choose from, and that was before Activision was even on the bargaining table. I’m sure Microsoft could come up with the cash, but even then, there’s something else to consider.
The acquisition game could be tricky if the deck is stacked too much in someone’s favor. If Microsoft has Bethesda, Activision Blizzard, and Electronic Arts, some might accuse them of being a conglomerate. Then comes the potential conflict of interest (EA and Activision were at each other’s throats for a while), not to mention the possible government investigations. It might be a lot of trouble – perhaps even more than EA is actually worth.
It’s possible, sure. But Microsoft is likely to go after someone else instead, possibly with international outreach. Ubisoft and Sega, sure. But EA? Nah.
Who do you think would go after Electronic Arts? Let us know in the comments!
We’re giving away a game console of your choice! Find out how to win here.