And the DMCA take-down pretty much confirms it.

For years, we’ve been wondering what Konami would do with its Silent Hill franchise, ever since it cancelled its much-touted Silent Hills project years ago. Well, it looks like we have our answer.
A Twitter user by the name of AestheticGamer (previously under the name of Dusk Golem) posted a four-pack of screenshots from what appears to be a new Silent Hill game in the works by long-time horror developers Bloober Team, who previously worked on Blair Witch. The screens indicate that the company is taking a new direction with the franchise, though its horror element still seems to be intact. 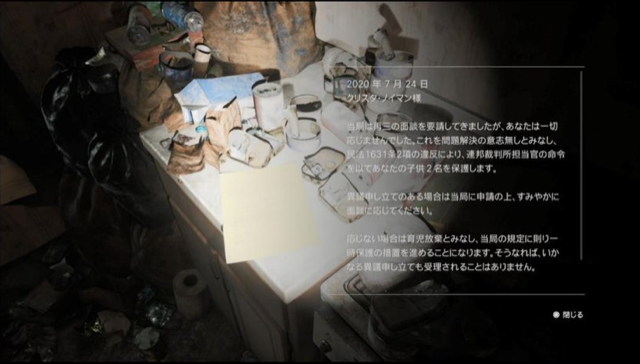 While Konami nor Bloober have confirmed such a project, the would-be publisher did ask for the screens to be removed via a DMCA takedown – indicating that they could very well be real.
What’s odd is that one of the screenshots appear to have a signature from Masahiro Ito, who previously worked on the Silent Hill franchise as a monster designer and art director. 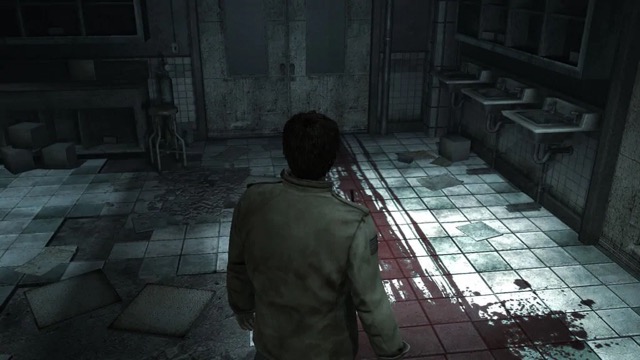 So…is it real or no? Again, no one’s talking about the moment, but Microsoft has a showcase coming next month; Summer Game Fest will kick off in just a few weeks; and Sony could have a presentation as well. Whatever the case, any of those could be home to an epic Silent Hill announcement. Fingers crossed we get it soon.
We’re giving away a game console of your choice. Find out how to win here!