Usually, with a beat-em-up game, you find a great deal of joy in taking down countless thugs, either alone or with a buddy in co-op. But some also find a bit of doldrum with these games, as you tend to “go through the motions” while performing the same punches, kicks and slams throughout. There are a few games that deviate from this by adding extra characters or neat special moves, but not many.
However, Slocap’s Sifu strays away from formula. Sure, it’s all about being a bad-ass and getting vengeance for your father using whatever awesome moves you have in your arsenal. But it’s also a game that tests patience. Perform the same combo over and over again and you’re going to have your ass handed to you. Evolve as you go on, however, and embrace the masterful moves that line up your arsenal, and you’ll be rewarded with an experience that’s as good as beat-em-ups get. Hell, even better than that. 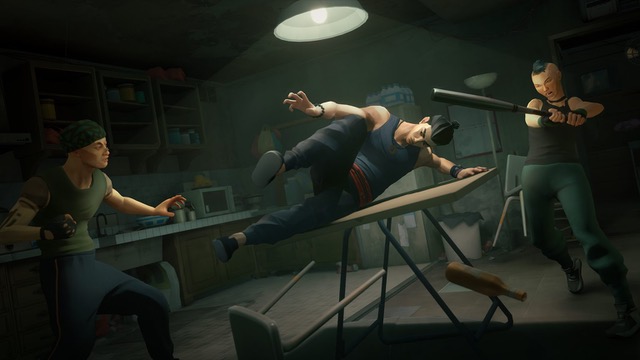 A Bloody Start
The game actually puts you in the shoes of your dad’s assailant as he makes short work of his kung fu crew. This introduces you to the innovative mechanics that you’ll use throughout the game, including dodges, counters and those devastating finishers that could easily ruin someone’s day.
After the attack is said and done, you’ll guide either the man’s son or daughter as they set out to destroy the five people responsible for his death. Apparently, you should have died as well, but a pendant somehow protects you from dying. However, there’s a cost to it, as you’ll discover throughout the game.
See, you will face defeat. No getting around it. But each time you “die,” the pendant works to bring you back. There’s a catch, however. You lose some time off your life. So you’ll start at 21; and, if you’re not careful, you’ll be brawling well into your 70’s.
What’s cool, though, is how you learn as Sifu goes on. It can be frustrating depending on what you put into it. However, learn to master the mechanics behind it, and you’ll have a tremendous time eventually unleashing your bad-ass side, whether it’s at a younger age or as an older, more seasoned veteran.
The gameplay isn’t flawless, as we were expecting more functionality with finishers (it’s the same two buttons). And the difficulty can be relentless, with multiple foes hitting you from all sides. However, there are neat touches throughout to help you target weak spots and bring down opponents quicker. On top of that, running and weapons also play a tremendous part, adding to the overall takedown time.
Patience is a must here. The uninitiated will probably throw down their controller in disgust and vow never to touch it again. Those who stick with it, however, will be promptly rewarded with a beat-em-up experience that transcends formula in favor of something truly exciting and new.
We can’t get enough of this.

A Swell Looking Brawler
Along with its refined gameplay, Sifu also succeeds in the presentation department. Camera aside, the game looks wonderful, running at a smooth pace on the PlayStation 5. Backdrops are impressive; and some are reminders of some of the better action movies of old. One hallway scene in particular looks eerily familiar to the classic Oldboy hallways scene, and that’s just the beginning of the homages.
The camera can be your own worst enemy at times, especially as enemies fall out of focus. For the most part, though, the action is well captured; and watching each fight unfold beautifully is something else. The animations are smooth; and the interactive backdrops are awesome, as you can really cause some damage using something as simple as a counter or a rail as your ally.
Sometimes distraction can be the greatest path to victory.
On top of that, the audio is exquisite, with full surround effects and character taunts that really make you feel like you’re in an action movie. Pair that with some cool music cues and some interesting backstory, and you’ve got a game that really looks and sounds like a fun martial arts product. 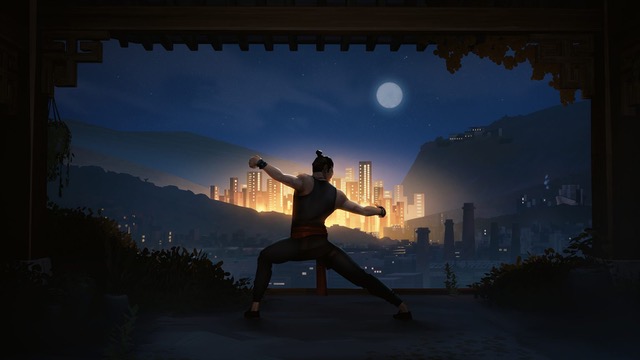 It’s the Journey, Not the Destination
With its terrific (and challenging) gameplay, its interesting age mechanic and its great presentation, Sifu is a work of art. It really does push the beat-em-up genre forward in ways we never even imagined; and it definitely pays tribute to the fighting films of old and new alike, whether you’re into Bruce Lee or The Raid films. If martial arts or beat-em-up action is your thing, and you don’t mind getting a little down and dirty, this one packs a punch.

Bottom Line: Ready for something challenging from brawlers? Put in the time and Sifu will gladly reward you with an entertaining experience. 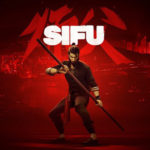