by The Gamebutler
in Gaming Column, News

The big game is a few games away and for the 30th year in a row we have predicted the Super Bowl using the top video game football games of the day.
This year we simulated 20 games between the Rams and the Bengals and the Rams one.
The average score was 27 to 21.
We are 26 and 4 in the last 30 years. 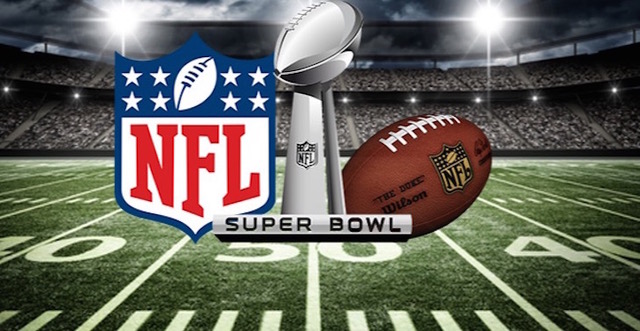 Cooper Kupp has a great game and is the MVP of the game according to our simulations.
Matthew Stafford has a great game with a QB rating of 109. Joe Burrough’s offensive line couldn’t hold back Aaron Donald and Von Miller who dominated in every simulation we played.
It’s a good game with lots of excitement. 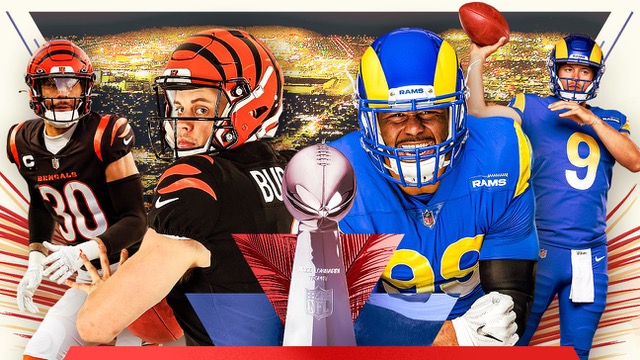 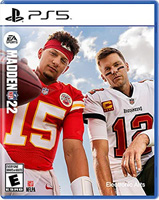