It’s always great how top-tier games spoil us. But it can also remind us about other games that are in the genre that have a hard time keeping up, either because they have a broader scope in terms of what they’re doing or a much smaller development team. But even if something like
Forza Horizon 5 didn’t exist, there’s something holding back the Xbox Series S/X port of Gear.Club Unlimited 2: Ultimate Edition. It’s like it’s striving to get to the finish line, and yet, it can’t quite get to where it needs to go. 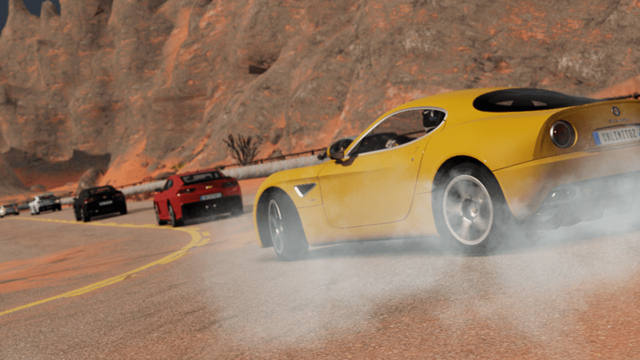 Catching Up On a Legacy
If the name Gear.Club Unlimited sounds familiar to you, that’s because the series first debuted on the Nintendo Switch (in terms of current consoles) a while back. The first game made a decent impact, but the second presented more cars and challenges to choose from, becoming a fun choice for hitting the wheel with.
But something happened along the way with the port to a more powerful console. In fact, a few things keep Gear.Club from taking a checkered flag – and, again, that’s without even considering the brilliance of Forza.

Trouble Shifting Gears
First off, the game does have a campaign, where you take on a series of events and make friends with a few folks in your garage, who can help maintain your vehicle with parts and customization. Not a bad thing. But it also lacks flourish. It’s not cheesy enough to be confused with the car mantra of, say, Fast 9; and at the same time, also lacks being super-serious along the lines of, for example, Gran Turismo. It’s just…middle of the road. Like, literally.
There’s a lot to do, at least. The game offers an abundance of cars – 250 in all – and lets you unlock as you work your way through a series of classes. And with so many races, you’d think you would be keeping quite busy.
While the game has a number of systems in place to help you perfect driving, it never really feels the same. There are times that the mechanics can be a bit clunky, particularly with drifting; and what’s more, the AI doesn’t pose much of a challenge, thanks to erratic behavior that results in crashes and, in some cases, miraculous recoveries to speed past you. But this appears to be just the beginning of the game’s programming problems. 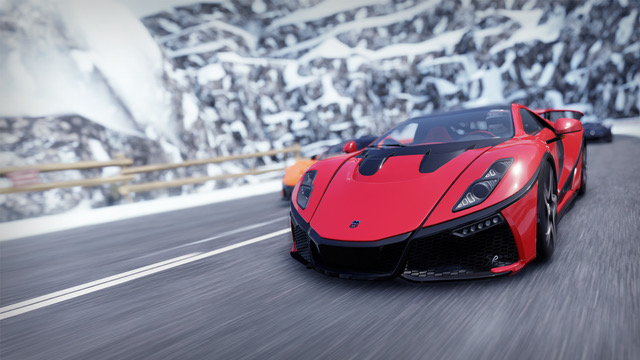 Bugs On the Windshield
While the car models look great and the frame rate is mostly smooth (around 60 FPS or so on Xbox Series X), Gear.Club runs into issues as it runs along. For instance, there’s a lot of pop-in with tracks, kind of resembling the classic games of the 90s. And we don’t necessarily mean that in a good way, considering this is on next-gen hardware. There are also glitches that can get in the way, like cars that don’t perform like they should (that AI issue we discussed), or occasional camera problems.
On top of that, the menu system is too plain for its own good, running, again, on the basics; and as great as the cars look, there’s nothing that truly celebrates their inclusion in the game. We would’ve liked a museum mode or, at the very least, a fancier garage to show off our fine wheels.
Coupled with all this is subpar music. We’re supposed to feel the exhilaration of racing to some fine tunes, but what’s included here just seems really…bland. It’s like stuff you’d hear in a demo room instead of something you’d crank out on the open road during a cruise along a mountain side. At least the car effects are good, though. Eden Studios sure seems to have that part of racing nailed down. 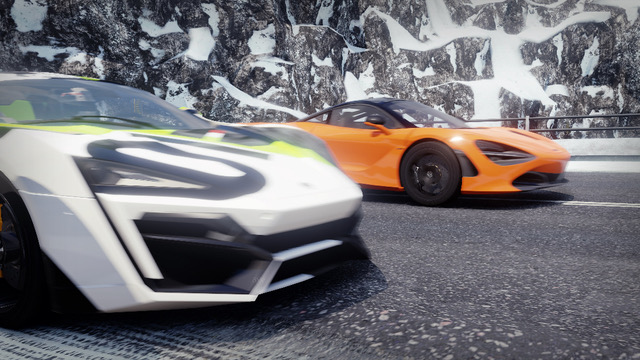 A Problematic Ride
We’ve been big fans of Gear.Club Unlimited for some time on the Switch, which is why the arrival of part deux on the Xbox Series S/X bums us out a bit. With more fine tuning and additions to the game’s campaign and menus, it could’ve really been a fun little contender over the course of the holiday season. But with its numerous problems and much more polished competition, it’s a hard choice for us to recommend. Maybe after a few patches it’ll…get up to speed?
Fingers crossed.
Should I buy it? Maybe check out the series on the Nintendo Switch first and give Eden the time it needs to fix all the bugs in this version. 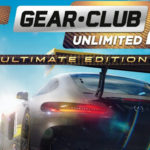