The latest wrestling game has a lot to live up to.

It’s been a rough road for the WWE universe in video games as of late. We did get WWE 2K Battlegrounds, which is a fairly enjoyable arcade romp. However, before that, we discovered one of the worst wrestling games in recent memory, as well as one of the worst games from the previous generation – the poorly programmed WWE 2K20.
Most of the blame went to the new developers at Visual Concepts, taking over for the departed team at Yukes. And the rest? Well, mainly to the testers, who failed to find the many bugs and gaffes that affect the game still today.

But there is some hope. 2K is hard at work on WWE 2K22, which isn’t even releasing until sometime in March, rather than the window it developed the game for earlier this fall. It’s betting all its cards that Visual Concepts will get the game right this time, focusing more on development than hype. That’s a good way to go, but it brings up a lingering question – can WWE 2K return to greatness with this one?

Gameplay From The Ground Up
Visual Concepts is getting one thing right here. Rather than adapting (or rather, failing to adapt) to an older engine from Yukes, it’s building an entirely new engine from the ground up, including the animations and the gameplay. That means grasping some new ideas while keeping the fundamentals of wrestling intact.
Thus far, the game looks great. Granted, we still don’t know which hardware is being shown in the footage thus far, but it’s likely to be aiming towards next-gen glory on PS5 and Xbox Series S/X. But if it can overcome the troublesome glitches that 2K20 came across and simply deliver on its new engine, we could be seeing a comeback for the ages.
But keep in mind we’ve only seen bits and pieces. 2K is apparently holding the cards close to its chest when it comes to gameplay reveals, though Royal Rumble 2022 seems like a good a time as any for a reveal. We’ll just have to wait and see, fingers crossed. But please, please, please get the arms right. And legs. And hair. Bianca Belair will thank you later. 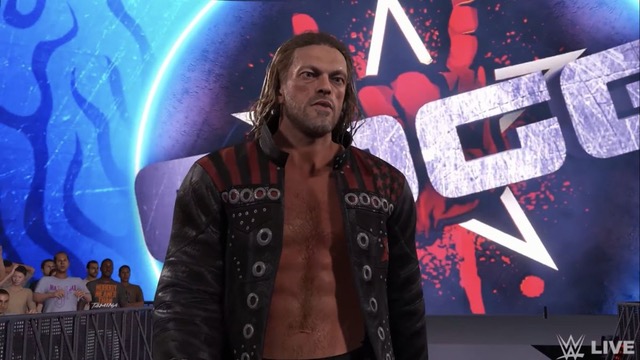 Features Galore
Along with improved gameplay and visuals, Visual Concepts seems to be going for a loaded deck when it comes to features in the game. Sure, you can hop into matches with the current WWE roster like a pro (and hopefully some NXT 2.0 faces and veterans), but there’s more, too.
The WWE 2K Showcase allows you to relive some glorious moments for a legendary WWE superstar’s career, though it’s not yet detailed which superstar. Triple H would obviously be a highlight, but so would The Rock and John Cena.
Then there’s My GM, which brings back the general manager mode. Here, you can run your own WWE program free of Vince McMahon’s control, drafting superstars, managing contracts and making the moves to create a successful promotion. Fingers crossed that your writers are on board.
MyFaction is a neat new mode where you can build a legendary faction along the lines of Degeneration X or Evolution. Hell, maybe even better, depending on what you do with your Superstars. There will be regular updates and weekly events as well, so we’ll see what happens.
Finally, MyRise will let you experience the journey of a WWE superstar from the ground up. No word yet if that’s through NXT 2.0 or just general training, but it’d be a neat way to see them rise through the ranks and eventually become something great. You can create whatever superstars you want with the improved Creation Suite; and Universe Mode lets you create rivalries, pay per views and whatever else you see fit as you craft your superstar into the stuff of legend. 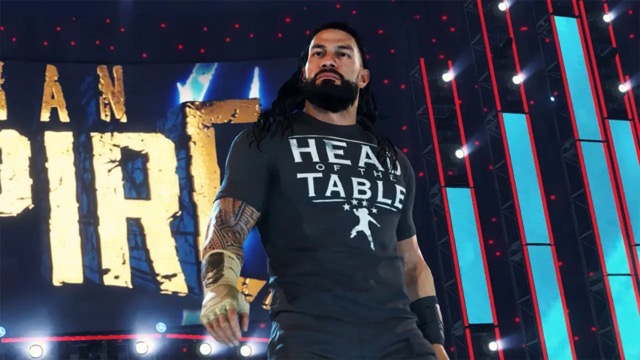 Questions To Be Answered
We’re still a bit concerned over the fate of WWE 2K22, especially considering its recent delay. But that’s kind of a good thing as well, as Visual Concepts is taking its sweet time in getting the game just right rather than rushing it out the door like WWE 2K20. We’ve got our hopes high that they can finally right the ship and give us a wrestling game for the ages, along the lines of some of the N64 and PlayStation 2 efforts. We’ll find out soon enough.

It’s the holidays, and we want to give you the system of your choice in a special giveaway! Click here to learn more!