Can Xbox Series Games Work On the Original Xbox One?

Yes, but there’s a catch or two.

With Black Friday being officially over and done with (and no doubt segueing into Cyber Monday, happening now), one of the clear winners of the shopping weekend is none other than the Xbox Series S. That’s right, Microsoft’s second next-gen console won the weekend over the Nintendo Switch and PlayStation 5, mainly due to availability and low price ($299). But the Xbox Series X did commendable as well, particularly the Halo Infinite model that was available in limited numbers.
Alas, there are still some people out there that haven’t made the jump just yet, and are continuing to turn to their Xbox One and Xbox One X models to get their gaming on. But that could lead to an interesting problem in the future, as more and more games are starting to become powered by Xbox Series-based technology.
So the real question is this – can Xbox One continue to be a contender when it comes to the Xbox Series S and X taking over the market? Can games still run on it? The answer is yes, but let’s break down how it works exactly.

Not As Powerful
First off, Microsoft made it very clear that games like Halo Infinite, Forza Horizon 5 and Psychonauts 2 will work on the Xbox One platforms. Yes, they’re older technology, but keep in mind that they’re still Microsoft-based technology; and developers keep that core technology when it comes to these games. So they will work.
However, keep in mind that the optimization for Xbox Series is also a primary focus. Microsoft wants the games to work across the board, sure. Buuuuut the thing is they want the games to work perfectly on Xbox Series. That means best performance for the likes of Halo Infinite and Forza Horizon 5, running at 60 frames per second in full 4K. The Xbox One…doesn’t quite do that. But they do run, and impressively around 30 frames per second, maybe slightly less depending on the model.
Microsoft confirmed that “many” of the games will run on Xbox One and Xbox One X without breaking a sweat, though to a lower level of play, like with lesser frame rate and diminished visual details. That doesn’t mean everything will work, though. And that brings up another wrinkle. 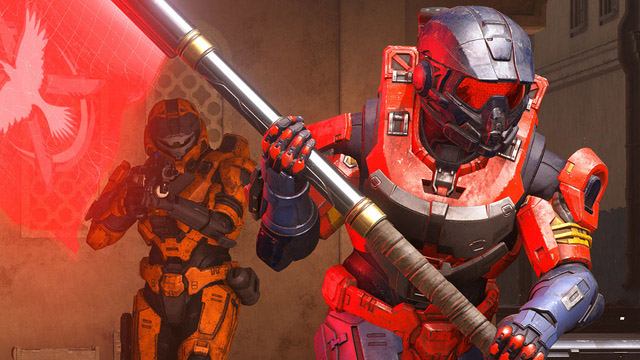 Specific Versions
You may have noticed that with certain titles at retail, there are two types of Xbox releases with games, such as NBA 2K21/2K22 and MLB The Show 21. Some titles will say “Xbox One” and some will say “Xbox Series X.”
Now this is important, because that means they’re mainly optimized for those platforms. “Xbox One” will work across the board with no trouble, though without optimizations for Xbox Series S/X unless prompted in a free or paid-for update. Xbox Series X, however, will only work in that series of console, not the other way around.
Now, the digital versions of the games will work just fine on all platforms, thanks to a feature called Smart Delivery. It automatically detects which system you’re playing on and gives you that version by default. That may annoy some of you that want to play the Xbox One version of a game on Xbox Series X because you have an external drive or something that doesn’t support SSD. But, alas, that’s just the way it goes. But on the bright side, if you’re playing on an Xbox One, you get those versions without being offered the upgrade, so you can get right into the
game.
Now, there are a slight amount of titles that won’t work on Xbox One, because they’re too powerful. The only one that really comes to mind is Microsoft Flight Simulator, mainly because
it’s a monster. But a new solution just arose that could give Xbox One and Xbox One X owners a workaround until they get a chance to upgrade. It’s not perfect, but it works and actually frees up some hard drive space. 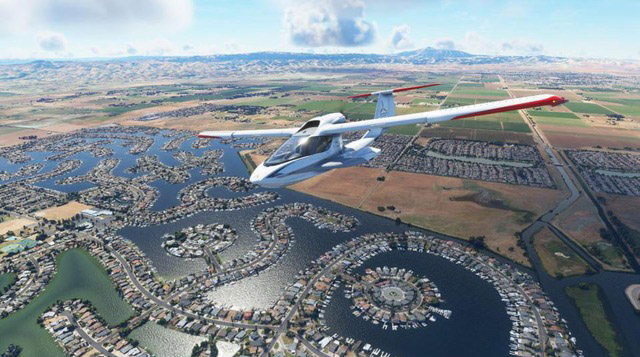 Cloud Gaming
Microsoft has made quite a bit of waves with its cloud gaming services for mobile devices over the past few months, but just recently it announced that it’s finally available for consoles. The games are mainly limited to titles that are offered on Xbox Game Pass Ultimate, along with a few key first-party titles. But it’s a great feature based on what we’ve played thus far, as the games work just fine, with only a small amount of hiccups in performance.
This is tremendous news for those that play on Xbox One, as they can enjoy these games at a very good resolution on their older hardware, provided they’re Game Pass Ultimate subscribers. It’s a feature exclusive to that service, but it pays off in spades as games are quickly loaded, and, again, without the need for external hard drive space to save them on. And Microsoft will not only continue to improve it over time, but also add more games for the better.
And this also opens up the opportunity to enjoy games that otherwise wouldn’t be playable on the hardware. Again, that’s a very low count, but fans can enjoy Microsoft Flight Simulator and enjoy what it has to offer. Will it be as perfect as playing it native on Xbox Series S/X? Nah, but it’s something.
With these features, the Xbox One and Xbox One X models will continue to sustain decent performance for years to come. But obviously Microsoft is playing at a higher game here, and Xbox Series S and X owners will benefit the most from it. It’s just nice to have options available for those that can’t afford them yet, or can’t find them readily available on store shelves. Here’s hoping that changes soon, because the future looks pretty bright.
Prefer a PlayStation 5 instead? We’re giving one away!