Hitman 3 Getting New Season On Xbox and PlayStation 5

Fans of Hitman 3 have been wondering if they would be getting more targets and other, ahem, “killer” content to enjoy in 2022. Well, good news, you totally are.
The team at IO Interactive have announced that a second year of content will arrive, set to debut in January 2022. It will feature “new maps, storylines, mods and ways to play,” along with the new Elusive Target Arcade mode. That’s set to change how you take on elusive targets within the game, though details about the mode aren’t available just yet. They should be within the next few weeks. 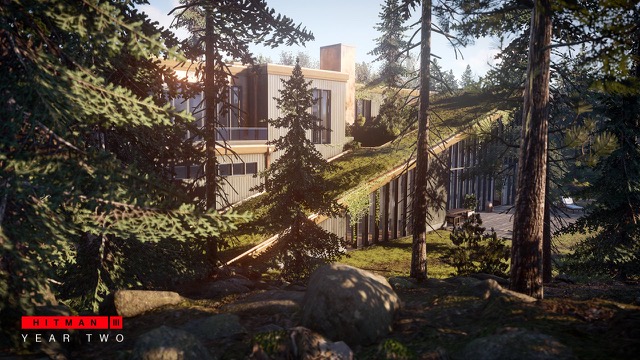 IO promised a “major update” set to come on platforms that Hitman 3 is currently on. The PC version of the game will also get some exclusive tweaks, along with the ability to play via virtual reality – a feature that was exclusive before on the PlayStation front.
The team also announced that the World of Assassination trilogy as a whole has been played by more than 50 million players, with Hitman 3 gaining the most players yet for the series. It’s great to see they’ll continue to keep up the pace with year two. And to celebrate, it posted a pic of a new map, which you can see below. It does leave a bit to the imagination, but it’s still nice to see.
Hitman 3 is available now.
No Thanksgiving turkeys here – we’re giving away a PlayStation 5!