Bandai Namco has spent the last few years solidifying its base of anime-licensed games, among them some new Dragon Ball Z titles. And it’s a gamble that’s paid off tremendously, as two of these games have been selling huge.
In a new report, the company announced that both Dragon Ball FighterZ and Dragon Ball Xenoverse 2 have managed to sell eight million copies apiece. That’s not bad at all, considering their age. 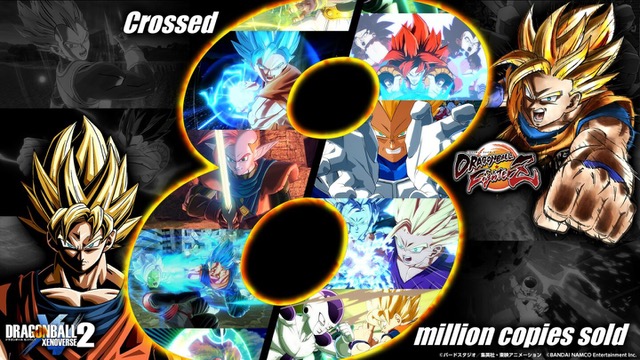 Xenoverse 2 released first back in 2016 for various platforms, as well as Nintendo Switch and PC a year later. Meanwhile, Dragon Ball FighterZ, with its 2D fighting antics, arrived a little later in 2018, to a much bigger audience.
As a result, the company has announced some new campaigns, which will be available free of charge to all players. They’re only available for a limited time, but are still a great way to explore some content and get into a few good fights. You’ll find the schedule below:

The games are available now for Xbox and PlayStation platforms, as well as Nintendo Switch, PC and Stadia.

No turkeys here – we’re giving away a PlayStation 5!