A triumph on wheels.

A little while back, when Microsoft was showcasing its Xbox Series X line-up, it mentioned a rebirth for Forza Motorsport, which sounded promising at the time. However, little did we realize that the publisher would have something else much more remarkable sneaking up on us – Playground Games’ Forza Horizon 5.
In just a few years’ time, Playground has become a studio to be reckoned with in the racing world, after evolving the Horizon series into something special across four mere games. (Keep in mind that Gran Turismo took many more entries than that, and still intends to win over player with part seven early next year.) But with Forza 5, it’s done playing around, presenting a flawless racing experience that will stand as one for the ages for years to come. Well, at least until Forza Horizon 6 blows our minds. For now, you’re going to love this. 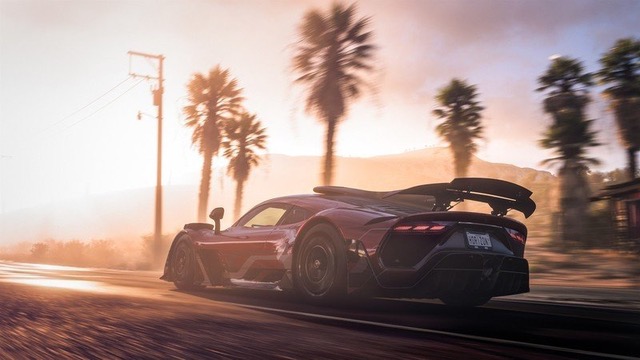 Welcome To Mexico!
The game takes you to the stunning world of Mexico, where you can explore every inch of its beauty, from the cusp of an active volcano (mind your tires) to elegant sandy beaches to a jungle brimming with life. For good measure, you’ve got an array of quality vehicles that look every bit the part as well, including lush sports cars and fantastic trucks that can handle off- road like a champ.
As with previous games, you’re given free reign across an open map, where a variety of activities are available. Feel like driving into a sandstorm Fury Road style (“OH WHAT A DAY!”) and taking some pictures? Done. How about a reckless drive through town where you can put your drifting to the test? On hand. Ready to rumble in the jungle with jumps that take you dozens of feet of the ground? Hop in.
Horizon’s accessibility is better than it’s ever been, and Mexico is well worth covering. There’s not a dull spot here, and even though the Horizon Festival’s party atmosphere may not blend in seamlessly much with the natural habitat, it makes for an overall looking affair that’s epic in scope. On the regular Xbox One, it looks great. But if you have an Xbox Series S or X (or a PC, mind you), you can bump up the frame rate, warm up the big-screen TV and truly indulge. What a damn looker this game is.
The game’s sound is also quaint, with vehicle noises that are authentic to each craft, along with a gaggle of radio stations to cover your every taste. This might be a good time to take a chance on some exotic music to put alongside your visit throughout Mexico, though you can always blast the hard rock station (like myself) and have a good time. Or you just might be tempted to turn off the tunes altogether and let the engine purr in the background. 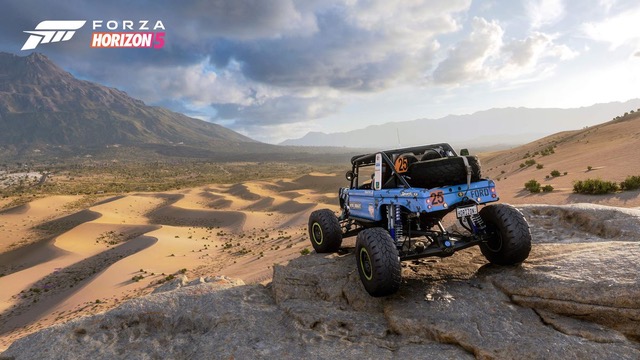 Gameplay To Spare
As with the outstanding visuals, Forza Horizon 5 also “brings it” when it comes to gameplay. This is the most natural feeling Horizon game to date, with car handling that’s simply second to none. You can feel every vehicle right down to its drifting point and jump potential, and there’s not a bad controlling car in the bunch. They all handle very smoothly with the regular controller; and if you’ve got a steering wheel set-up, you’ll feel even more at home as you master every turn and rule the road.
What’s more, the Drivatar system is absolutely seamless, as you can challenge others to races, as well as seeing other cars on the open road. There’s rarely any sort of ghost town here, as the community is lively and well represented. There’s also a lot to do, including smaller events like “barn finds” to discover new cars, as well as challenges that will truly test your driving mettle, particularly with exotic vehicles that you’ll be able to add to your collection. And how.
On top of that, the game’s photo mode is excellent and adds a factor to the community; and the online events are plentiful and give you a ton to do, outside an already loaded single player campaign. The game does stall a bit when it comes to others trying to explain something to you when all you want to do is race, but it’s just part of the franchise at this point, so it’s fine. Sit back, relax, and go for a drive. 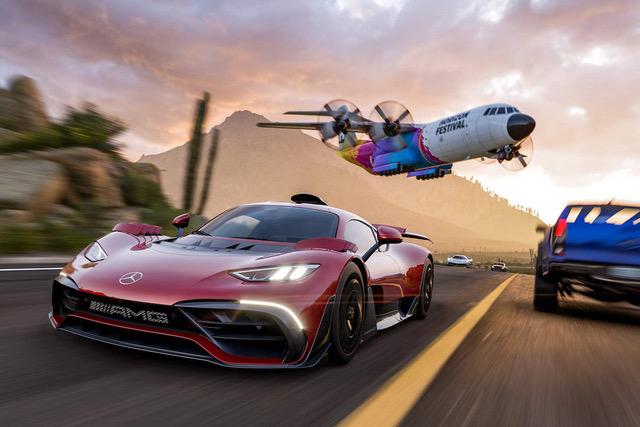 Long Live The Might Of Forza
While Forza Motorsport should no doubt be a treat for simulation fans whenever it eventually arrives from Turn 10, we’re in no rush for it. Forza Horizon 5 delivers in spades and provides the greatest experience we’ve come to expect from Playground. It plays wonderfully with hundreds of cars and rewards to unlock; it looks better than ever thanks to the might of the Xbox Series console; it has wonderful sound; and there’s a ton to do, either with friends or on your own.
Plus, hot damn, is Mexico a hot time. Forza Horizon 5 doesn’t just present an evolution in the franchise. It presents an evolution in racing, period. What a way for Microsoft to bring in the holidays. Viva la Mexico!

Get your November started right – we’re giving away a PlayStation 5! 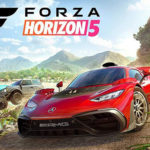