The PlayStation hit heads to a new platform.

Sony has been ramping up its releases on PC as of late, including the likes of Horizon: Zero Dawn and the recently released Days Gone. But now it’s Nathan Drake’s turn, or so it seems.
Some new official Sony documents have leaked word that Uncharted 4: A Thief’s End will make its way to the PC front sometime this year.
The image shown below, taken from the company’s official slideshow, features an Uncharted 4 logo as clear as day in the PC releases section, right underneath Days Gone. 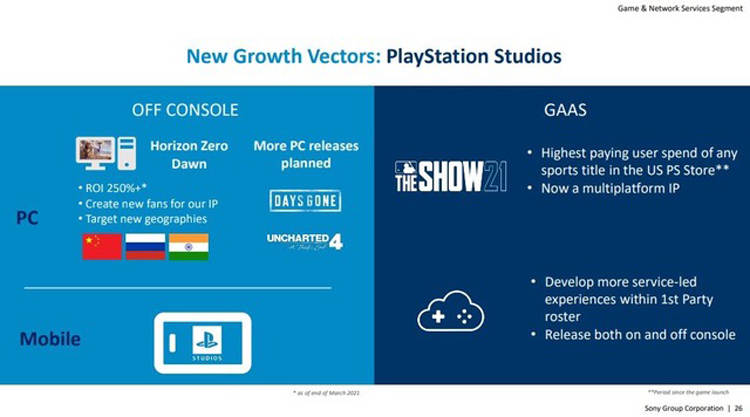 There’s no word, however, if the previous Nathan Drake adventures will arrive on the platform, considering the success of the Nathan Drake Collection on both PlayStation 4 and PlayStation 5. Maybe soon…?
As far as when Sony will officially announce this game, it’s anyone’s guess. However, it is taking part in this year’s Summer Game Fest, Geoff Keighley’s annual pre-E3 event. It’s set to kick off on June 10th, and Sony could have a number of announcements in store.
Check out the classic trailer for Uncharted 4 below, and dream of a fast frame rate and beautiful visuals like never before!