The Mass Effect Remastered Is Coming!

For months – perhaps even years now – we’ve been hearing whispers about BioWare working on remasters of its Mass Effect trilogy for new consoles. But each year that passed, we ended up being let down. However, not this year. 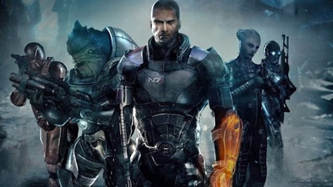 Just in time for N7 day – today is November 7th, after all – BioWare has finally confirmed that the remasters are coming with Mass Effect: Legendary Edition. The company updated its social channels with the image above, featuring a number of characters from the series regathered amidst a blue and red background, akin to the systems your character can choose from.
In the blog post announcing the game, the developer talked about how the team had been “updating the textures, shaders. Models, effects, and technical features” of the games.

“Our goal was not to remake or reimagine the original games, but to modernize the experience so that fans and new players can experience the original work in its best
possible form. It’s been amazing to see the adventures of Commander Shepard take on new life in super-sharp resolution, faster framerates, and beautiful visual enhancements. As game developers, we always hope that our games will transcend their original platforms. Having the opportunity to remaster the trilogy means that the fruits of a decade of our work will live on, and will be experienced better and clearer than ever before,” the developer explained.

The package will include all the single player base content from each game, along with the DLC packs and special “promo weapons, armors and packs.”
The game is scheduled to release in spring 2021 for Xbox One, PlayStation 4 and PC.
Furthermore, it will have “forward compatibility and targeted enhancements” on Xbox Series X and PlayStation 5 as well. Sadly, no word on a Nintendo Switch release.
The team also announced that it’s hard at work on the next chapter of the Mass Effect universe, with the screenshot tease below. They didn’t say much else, but it’s safe to say that the series is headed in a bold new direction for the next generation. We’ll see what’s in store in the months ahead! 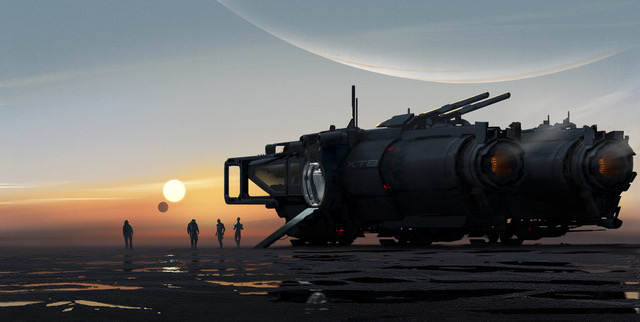